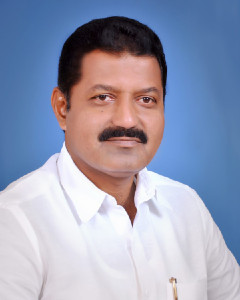 As per the demand from society and stake holders, the Someshwar Science Senior College has been started in year 2007 to facilitated higher education to the rural students whom it is not possible to go in cities for their higher education. Then sanshta started B.Sc. (Computer Science) course in year 2009 because of the increasing the demand in Information Technology (IT) field. The Post-graduation Course M.Sc.(Organic Chemistry) has been started in year 2011 in Science College as per the natural growth and demand of graduate Students.